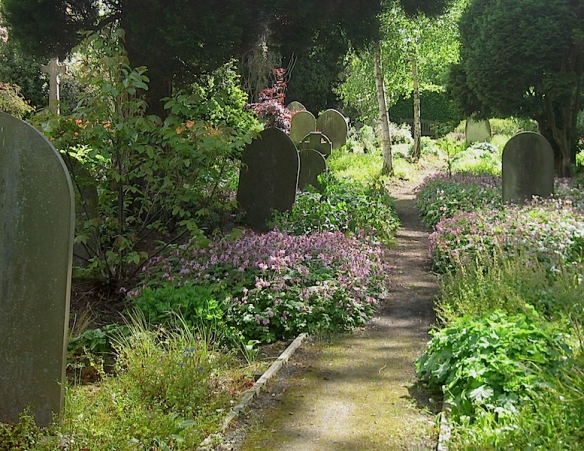 There is one category of people I truly don’t understand these days : the seekers of good news or the blind to bad ones, if you prefer.They are those who, rather than being preoccupied by negative data, work for interpreting them in the less alarming possible way, minimizing them. They believe in the healing effect of optimism. They claim that people don’t have to be traumatized with truths, but rather they have to learn to seek the good in what seems so indisputably bad. If ther isn’t any, they endevour to build one, brand new.

Hence, if you dare say to one of those that the number of dead is increasing, they will reply that it is not so, that the charts are wrong, as they include also those who died for cancer, for example, so, displaying the excellence of their argumentative skills, they have died WITH Covid and not BECAUSE OF Covid.

If at this point they feel backed into the corner, they exhibit articles where some eminent dummy has written that actually intensive cares are emptying, which is, once again, uncontrovertibly true, but they don’t feel like considering that they are emptying, because people are dying.

Even when you show accurate studies which demonstrate that for 100 people who are Covid infected 3,8% die in Italy, which makes us the third country in the world after Mexico and Iran and the first in Europe, they will accurately explain once again, that this is because we include those who died WITH Covid and not FOR Covid, differently from what the other countries do.Their source of information? The usual dispensers of good news wearing a medical gown they worship on Facebook.

Hence, I have come to the conclusion that trying to talk with these people is useless, in fact, I have understood that they don’t want to delude, but rather being deluded. They are just naive, as they are simply unable to accept the truth, especially when it comes in such an ominous shape. They need to believe that soon everything will be all right, that soon is now, otherwise they react as those children once hinted that after all Santa Claus might not exist: impossible!!

And here from this enchanting gardens of this churchyard destined to Covid victims, when I look around and I see dozens and dozens of hearses one after another, a line echoes in my mind:

“So many. I had not thought death had undone so many” (The Waste Land)

I wish I could see Santa Claus here, but I can’t find him anywhere.