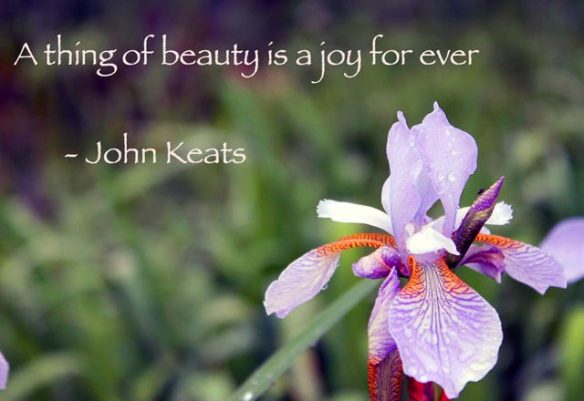 There is an afternoon which has remained impressed in my mind. I was a young and quite unexperienced teacher and the following day I was to start to work at a school where the majority of the students came from disadvantaged areas often with difficult situations. That afternoon I was suggested to attend a parent / teacher conference which was scheduled for some issues concerning discipline, so that I could have been promptly informed about that class situation, before meeting the boys, well, rather than boys, it would have been more correct to say men, as the average age of  that class, the equivalent of a twelfth grade, was 18/19.

As I was sitting in a corner of that classroom, listening to a list of some of the most bewildering life school episodes I had ever heard and wondering whether I would have ever been able to elaborate the weapons to face such a reality, my attention was captured by the innumerable drawings I could see on the walls. Those students seemed to have developed the most extraordinary talent for sketching human body, male sex organs in particular. There were at least one hundred of them, of course, of different colors, sizes and even styles, I dare say. There was one in particular, a huge one, I guess the father of them all, which stretched along the entire class, wall after wall, and majestically ended right on the class register. As I closely inspected the classroom, I could see only dirt and degradation. Many of the desks were half-broken and the blackboard chipped, but nobody seemed to notice it. They were blind and perfectly at ease, but I was not. Those drawings were the unheard voices of those students’ contempt.

Then I couldn’t help but wonder: would they have been equally destructive if their school had been more clean, organized, modern and why not, beautiful? Would they have dared take their markers and besmirch the walls again or not? Maybe they wouldn’t, if they had been taught to love and respect beauty and of course, placed in a more decent context. If beauty were a subject taught in school, we would form generations of adolescents who not only would appreciate the esthetic value of things but also their hidden ethical message. Yes, ethical, because once you have understood the importance beauty and make it a value of your life, it would be intolerable, for example, to see the dirt and the holes in the streets of your town or the beautiful coasts of your country disfigured by urbanization abuses. Your sense of beauty would not allow you to be indifferent and you would instinctively do something against all this.

Peppino Impastato, a young man and journalist from Sicily, was murdered at the age of thirty after having spent his short life to fight the mafia. He had tried to awake the consciences of the people he knew in order they could find the strength to get rid of their cowardice and that conspiracy of silence which lies in the roots of their culture. But it was in vain. Peppino understood how the love and respect of beauty would have been essential in his cultural context, that is why he wrote once :”if people were taught beauty, they would be given a weapon against resignation, fear and conspiracy of silence“.  A new “conspiracy of beauty” should come to life, hence, nobody would be left alone to fight the wrongs of any society.

The following day I met the boys of that class. They were only twelve, but when they were all in, I can tell you, they seemed a crowd to me.