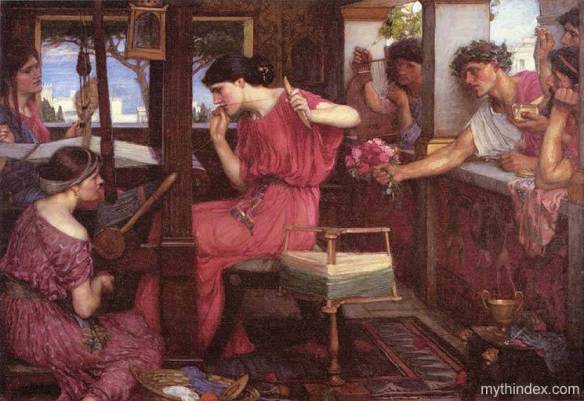 When you are a child, you look forward to growing up and time never goes by. The future adult life is seen with the eyes of innocence: a wonderful, festive, harmless carousel, whose protagonists can enjoy their hard gained independence at last. However, once you eventually  find yourself in the world of maturity, that initial thrill that usually freedom gives, gradually fades away as your perception of time changes. What was formerly felt eternally slow starts to accelerate, till you realize that all that time that could be joyfully wasted once is actually finite and you start to look at the world that surrounds you with the alarmed eyes of “experience”, as Blake would say. Your certainties gradually crumble, and the future becomes less appealing than it used to be and if you look back, you cannot but have the impression that the past was ,after all, something warm, tranquilizing, bright;in a word: happy.

This comforting vision of the past, can be found in many writers and poets, particularly  at the beginning of the twentieth century. Two world wars had brought death and destruction, the present was just like a “heap of broken images” (The Waste Land, T.S.Eliot) which left no room for hope.  Modern artists tried to express the consequent sense of loss, fear and paralysis that had pervaded those tragic decades in their works stressing this fragmentation and the impossibility of a future rebirth. Hence, they manifested a certain nostalgia for a past, which was seen as glorious, because it was vital and expression of universal values, while the present was fragmented and sterile. 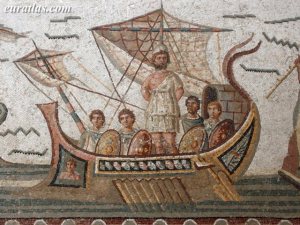 The mythical method allowed those artists to show that gap between present and past. In Ulysses, for example, Joyce employs Homer’s myth of the legendary Greek king of Ithaca Odysseus, as the principle of unity of his novel. The three main characters of his novel are supposed to be the modern counterpart of Odysseus, Telemachus and Penelope, except that these great figures have lost the power of their symbolic value. Telemachus was the son of Odysseus and Penelope, who fought to have his family back. He stood up to his mother’s suitors during the long absence of his father, he sailed to inquire after his fate and he was by his side when he eventually came back to win his kingdom back. His equivalent Stephen Dedalus is the artist who has actually rejected his family. Molly Bloom , differently from  Penelope has put away her loom and is unfaithful, in fact she is having an affair after ten years of celibacy within the marriage. Odysseus is her husband Leopold Bloom, a middle-age Jewish advertising canvasser, who wanders around Dublin as Ulysses wandered around the Mediterranean sea on a series of inconclusive errands during which he meets the young writer Stephen Dedalus.

Once emptied of their symbolic meaning, the three characters show all their complexity and fragility. The fragments of their thoughts and experiences are included in the 18 chapters, which represent the 18  hours of the day the novel is set (16 th June 1904)  and 18 episodes of the Odyssey. Once again the myth helps the writer to give order to the chaos of thought. Each episode, in fact, seems like a drawer whose function is to keep together all the pieces of the characters’ soul. Hence, the past provides a semblance of unity but it cannot cure the wounds of the present, leaving those souls desperately broken.

29 thoughts on “The Mythical Method”