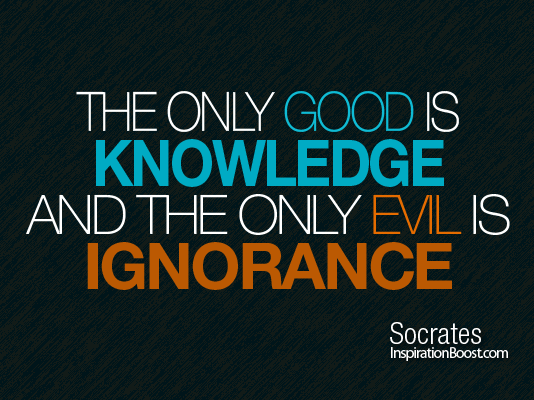 Few days ago as we were discussing about the nature of the three Bill of Rights, I took this chance to analyse the concept of universal suffrage and provocatively asked them whether it was actually right that everybody could vote or if they saw some faults in the system. Stupor and amazement was their first reaction, how can it be possible to discuss such a great achievement of modern history? Therefore, I decided to refresh what democracy means to add other elements to the discussion: “Democracy is a form of government in which all eligible citizens participate equally—either directly or indirectly through elected representatives—in the proposal, development, and creation of laws. It encompasses social, economic and cultural conditions that enable the free and equal practice of political self-determination.”

What makes a citizen eligible? Age? Profession? In my opinion education makes citizens eligible. I want to make myself clear. Few weeks ago I read on a newspaper the result of a survey about the quality of education here in Italy and the outcome was really disastrous. The survey states that 80 % of our population are “analfabeti di ritorno” that in English could be more or less: those who have” relapsed into illiteracy”. 80 people out of 100 may be able to write and read, but they don’t fully understand what they read, graduated included. This happens because we don’t read much in this country, in fact in the many years I spent in England, if there is one thing that really surprised me at first glance, apart from the habit of queuing, was the great number of people I saw reading everywhere.

Certainly my students, who are 18/19 and are going to vote soon, placed themselves in the 20% of the cultivated, therefore I asked them to explain the meaning of the expression  “welfare state“. No-one was able to produce a decent answer. The question is, if you don’t know the meaning of a common topic such “welfare stare“, upon what ground are you going to give your vote? Politicians know that survey well, that’s why their speeches have become a sequence of catch-phrases in time, they talk to that 80% of people who don’t take the trouble to inform themselves and believe any given promise . 80 is more than 20 after all.

Has modern democracy become the dictatorship of ignorance?

15 thoughts on “The dictatorship of ignorance”