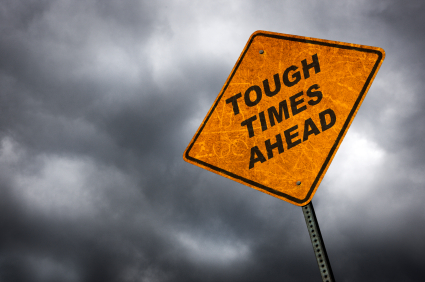 Every time there is an economic crisis and the system seems about to collapse, the new miracle recipes in question are always about reforming the market labour, because   the cost of labour nowadays seems to be far too high to make good profit. I am pretty sure that many manufacturers or even rulers might be longing for the good old times when in the societies of the past, slavery was common practice. The state of servitude greatly increased the wealth the countries, because it meant no cost labour with a much higher productive rate. More slaves, more profit had always been the equation for centuries and centuries. For example when Virginia started to be colonized the labour forces were recruited thanks to indentures, that is, a form of white servitude. They were restrictive contracts of employment that usually lasted four or five years in exchange for passage, accommodation, clothing, food but no cash wages. Many people didn’t endure the appalling conditions of work and climate and died, but the very few who resisted to the end of the indenture gained their freedom and often started to begin their own farm, or go into business. Once the white slaves had become owners and needed new cheap workforce, they turned to black slavery, importing slaves from Africa. Certainly the great ideals that spread during the Enlightenment were enemies to that system. All that talking about the rights of men and even women brought to the spreading of movements against slavery in the colonies and at the same time to the improvement of the working conditions at home thanks to a body of laws which protected the labourers. That put an end to the old system of slavery, but behind that mask of reform and respectability the crave for exploiting working forces was still well alive, because the cost of labour was growing higher and higher.  As it was impossible to go back to the old practice of slavery just the way it was, one day somebody must have come up with the greatest idea ever: instead of moving the masses to the business, why not moving the business to the masses!!!!! Needy masses, of course, particularly in those nations where the laws don’t dare hinder the sake of profit. Therefore factories close and re-open somewhere else where the workers cost less and above all don’t complain. This modern trend, called delocalization, pauperizes the manufacturing system of the country of origin increasing its unemployment rate and the poverty of workers.The question is: if the trend is making all of us somehow the new slaves, who will buy all the goods produced one day ? We need a good recipe, I guess.