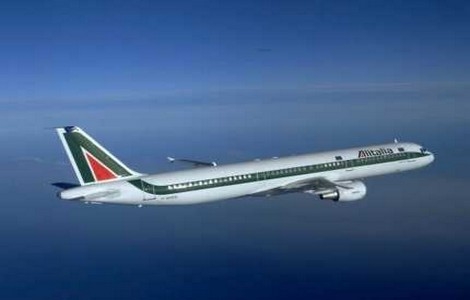 After many years, I’ve been back to London for a few days, this time as a holiday maker. I wanted to show my husband one of the places I’ve loved the most in my life. Well, what can I say, apart for the unusual Caribbean weather, London is crowded, gaudy, lively, just as I remembered, a unique synthesis between modernity and tradition. Certainly, this time I saw it from a different angle: that of a tourist, and  from that angle I have to say that I found it mooooore expensive that I remembered. Whatever monument,church, exhibition you want to visit the average admission fee is 15 pounds (each) and wherever you want to go to eat, avoiding top restaurants, we spent 25/30 pounds (each), but this was our choice. We did all the stupid things tourists do,  just like trying those places – tourist traps – which are more advertised and seem to be so popular. For example we’ve queued for half an hour to taste The Five Guys’ burgers which I found just ok (the fries were horrible). But it was at Harrods that I reached the top of stupidity. While I was absently strolling in one of the many departments, I was suddenly overwhelmed by a sort of espresso “saudade” . As everybody knows, anything can be found at Harrods, in fact there was a Lavazza corner. I immediately ventured there and I asked for an espresso, without caring about the price, after all, how much can an espresso cost?  Well, at Harrods, in case you want to try, an espresso is 4 pounds plus 50 pence V.A.T., that is the equivalent cost of two packages of Lavazza coffee in Italy. I silently paid. It wasn’t even good. But, pay attention, I’m not complaining; I just want to say that even if one is perfectly aware of the dynamics tourists are usually entrapped in, just like in any other part of the world, London is so welcoming and organized that in the end, when it’s time to leave, you don’t have that nasty feeling of having been cheated. Well, I ‘m Italian, the country were there is the 60 per cent of  the world’s artistic patrimony,  and I live in Rome, which, well, you know it’s Rome, but it seems we can’t make the most of all the beauties and wealth our country is rich of, in fact, for example, the flow of tourists in Rome is about half of that of London. And you know why? I’ll give you an example. When we arrived at Fiumicino airport at 11:00 p.m. we had to wait forty-five minutes to get the luggage and not a soul to give us any information about the delay. Once safely out ( it was past midnight), we tried to get a taxi to go home, but as we lived too close the airport, the taxi drivers didn’t want to take us, because it wasn’t profitable enough for them. Yes, we were back to Rome.

P.S. My husband wants everybody to know that HE paid for the coffee. 😉