This video includes the door of the House of Commons being slammed on the face of the Yeoman Usher to symbolize the independence of the elected House of Commons from the monarchy.The tradition dates back to the events of 4 January 1642 when King Charles tried to enter the Commons chamber and arrest five of its members. To prevent him from entering (and to give time for their five colleagues to escape), the other MPs slammed the door on the King’s face.  After that incident, the House of Commons has maintained its right to question the right of the monarch’s representative to enter their chamber, though they cannot bar him from entering with lawful authority.

The door is slammed in the face of the monarch’s representative to symbolize the independence of the elected House of Commons from the unelected monarchy.

Normally, the door is slammed in the face of Black Rod (currently Sir Freddie Viggers) but he was unwell, so his deputy, Colonel E. Lloyd-Jukes (Yeoman Usher of the Black Rod), had to step in.

Watch this session at the House of Commons.Ed Miliband criticizes the Foreign Secretary’s (William Hague) handling of the crisis on Libya, and Cameron retaliates by saying that the only person to ‘knife’ a Foreign Secretary is Miliband himself. A certain Mr Speaker is often addressed, who is he? Can you spot any difference from our Parliament?

Here is an online modernized adaptation of Jane Austen’s Pride and Prejudice. 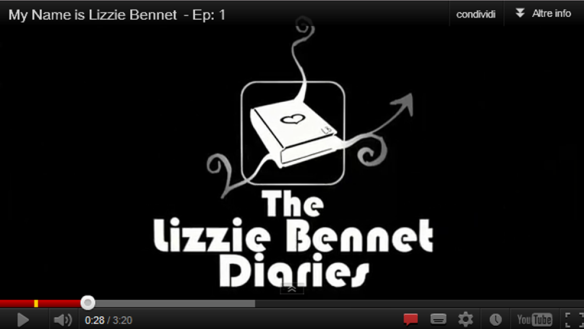 Hi everybody, let’s begin this new experience of blogging. Here I would like to propose and discuss new helpful material from the web,so your feedback will be truly appreciated. Let’s get it started !!!!!!!